It's the 2015 WHITE ELEPHANT BLOGATHON, people! 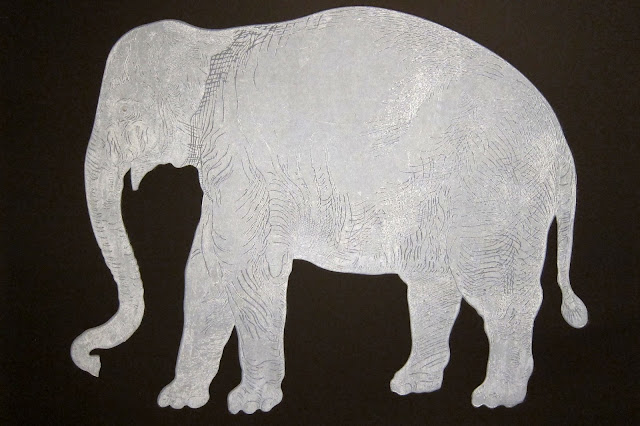 By now, you all know the drill: film bloggers the world over have submitted their favorite (or, if they're particularly sinister, least favorite) film oddities to me. Those films have gone into a hat and been randomly assigned back to the members of the the film blogletariat.

There were a lot more "hey, you should check out this weird, overlooked idiosyncratic work" submissions this year (as opposed to the usual, "ha ha ha! watch this garbage, dumdum!" selections). So I'm looking forward to seeing how it all unfolds.

Links to all of the submissions will appear here throughout the day, in order of when they post, with some stragglers rolling in later this week. Enjoy (and thanks again to all who participated):

- Glenn Kenny tackles another work by White Elephant's favorite auteur, Ken Russell; this time the focus is on the "alcoholic bender"-inspired aesthetics of Russell's LISZTOMANIA

- Roderick Heath has a go at Bertrand Blier's HOW MUCH DO YOU LOVE ME?

- Stacia Jones goes out of her tree with CLIFFORD

- Don Marks would rather hang than watch HIGH STRUNG again

- Christianne Benedict takes a VOYAGE TO THE BOTTOM OF THE SEA

- Even though his entry was late, Josh Ralske is NUMBER ONE WITH A BULLET in all of our hearts

- Josh Bell writes A REPORT ON THE PARTY AND THE GUESTS

- Paul Clark lives JOHNNY DANGEROUSLY
Posted by ptatleriv at 6:03 AM